Welcome to The Phoenix File 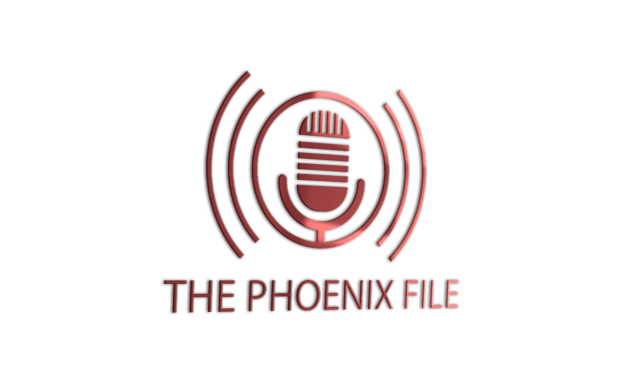 As a career nomad I have had the joy of experiencing life from coast to coast.  Each new job brought me to a new community in which to live and work.  For some, the idea of making numerous cross-country moves over the span of five decades would be a frightening proposition.  For me, it was … END_OF_DOCUMENT_TOKEN_TO_BE_REPLACED

As we watched the crystal ball drop in Times Square heralding the start of a new year many of us are accustomed to using that moment to make New Year’s resolutions.  Some of us share them aloud with others while many keep them secret like the wishes made when the candles are blown out on … END_OF_DOCUMENT_TOKEN_TO_BE_REPLACED

As a child I wasn’t much of a fan of science fiction books, movies or television shows.  But there was one program that I seldom missed.  The Twilight Zone. The original series was shot and broadcast entirely in black and white even though color TV’s were commonplace when the series ran on CBS for five … END_OF_DOCUMENT_TOKEN_TO_BE_REPLACED